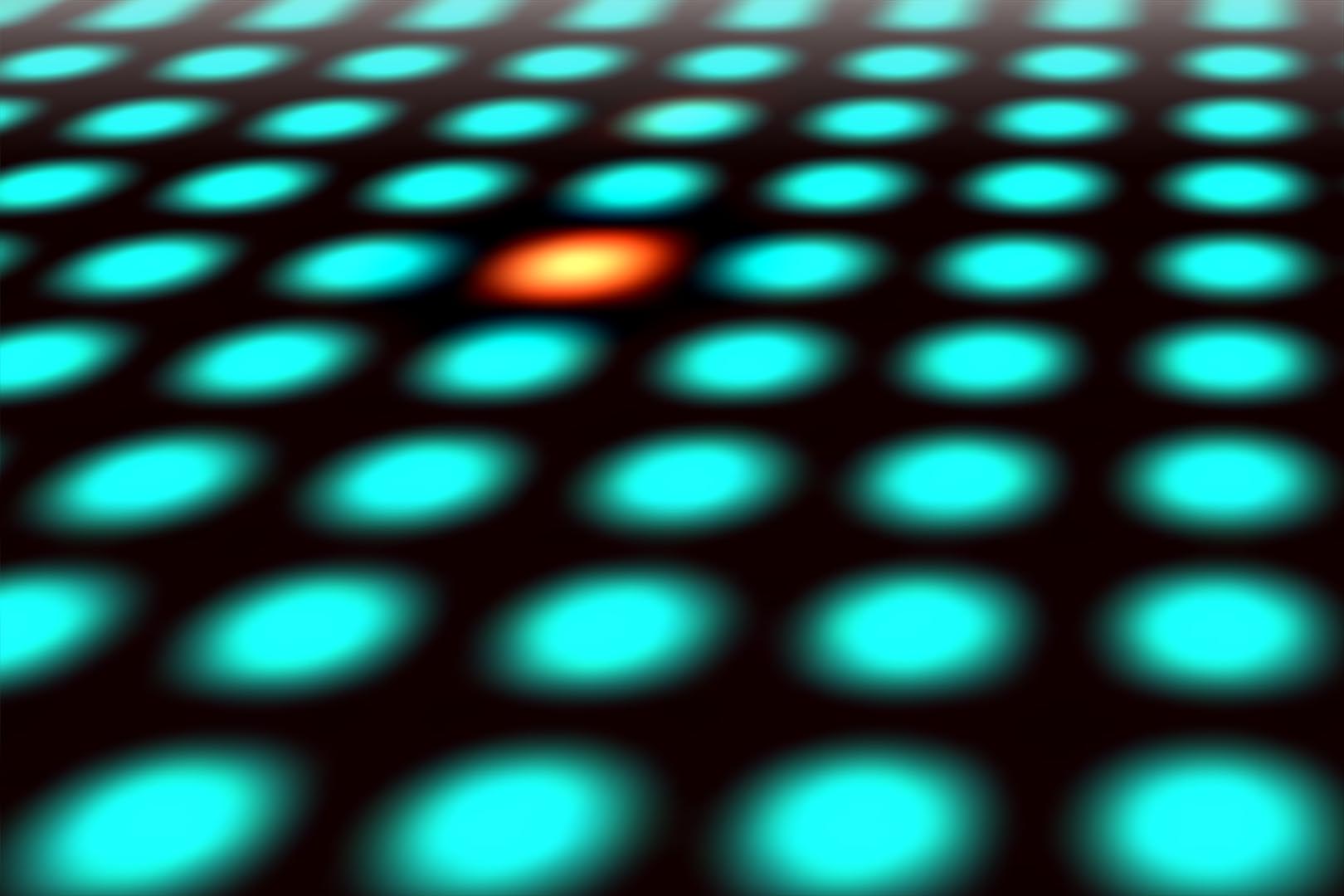 What is it? How is it used in the aquarium hobby?

For most people who didn't study in the US PPM might be a new way of expressing concentration of nutrients in the aquarium. I know it was for me when I started out reading about nutrients. Probably because the US doesn't use the decimal-based metric system, it lacks quick ways of converting. This has resulted in popular use of % ppt ( parts per thousand) ppm (parts per million) ppb ( parts per billion). And unfortunately PPM, is not a unit anymore than % is a unit. PPM is a dimensionless quantity.

In the aquarium hobby the meaning is:

Sometimes you may see ppt, which most often means parts per thousand or 1 / 1000.

Here are graphical examples of the literal meaning of %, ppt and ppm. 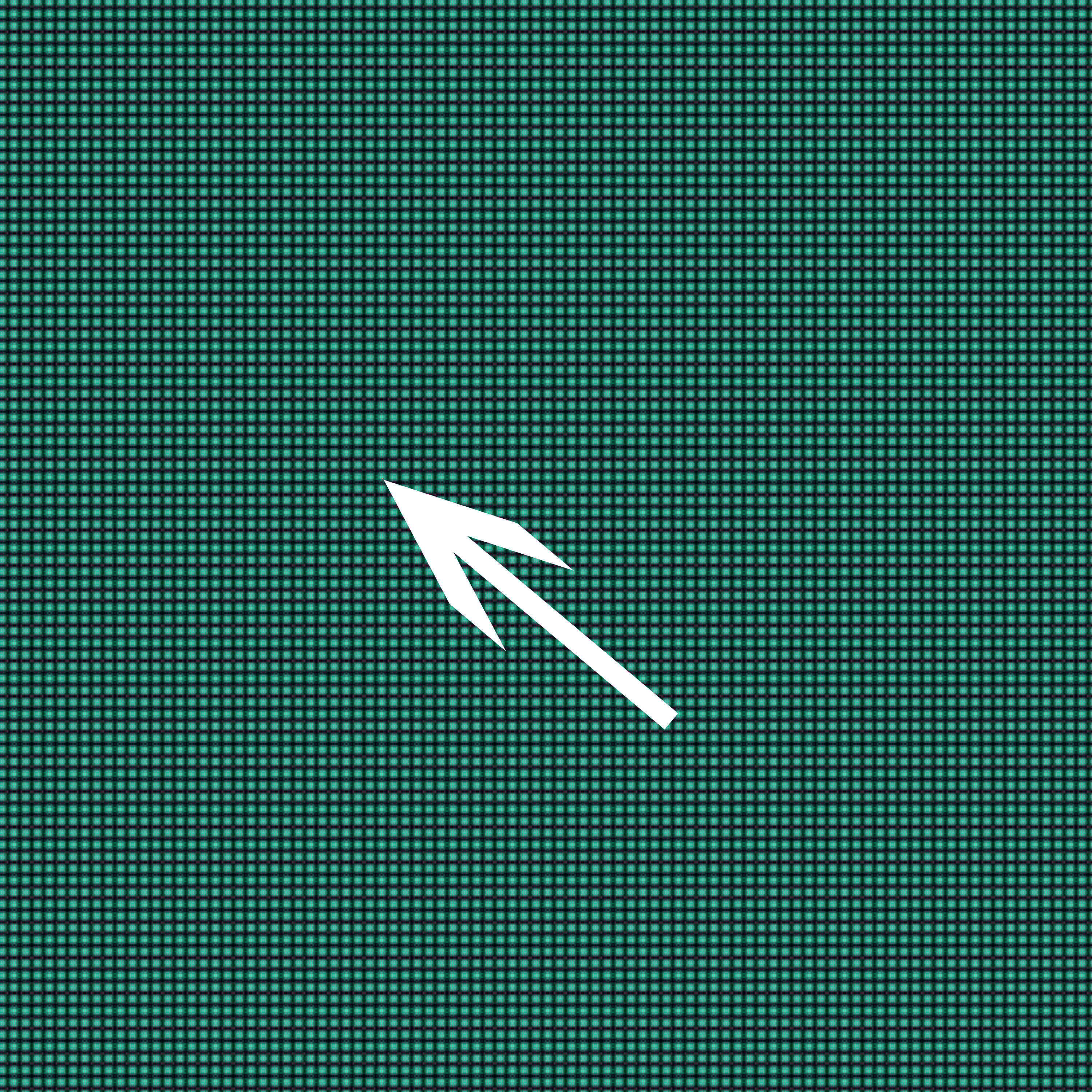 How is PPM used in aquarium keeping?

Short answer, it generally means mg/L. And as you may notice they are actually a unit for mass divided by a unit for volume... but we said it has to be the same unit. So how did they arrive at '1ppm=1mg/L' ?

Given that most solutions are largely water (big assumption) and that the density of water is ~1 kg/L at most common temperatures (an approximation) you get the following:

And so, with an assumption and an approximation we ended up using ppm as a de facto unit of mass concentration in aquarium keeping. I would encourage you to write mg/L instead of ppm for clarity.